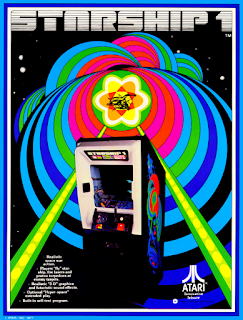 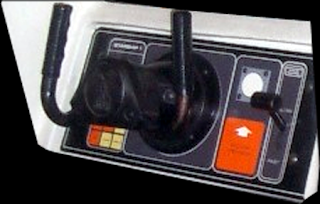 If it would be of help and you are located in the USA, I may be able to provide you with a PCB as long as you can keep it intact and working.
Let me know.

Welcome back, Frank! I realized today that it's been almost 20 years since our trip to Grand Rapids to pick up the Space Invaders II cocktail. Geez!

Welcome back to MAME. Looking forward to you retackling the cassette emulation. If you can put your tape dumps on a softlist it will help the rest of us in our purchasing decisions as the tapes become available.